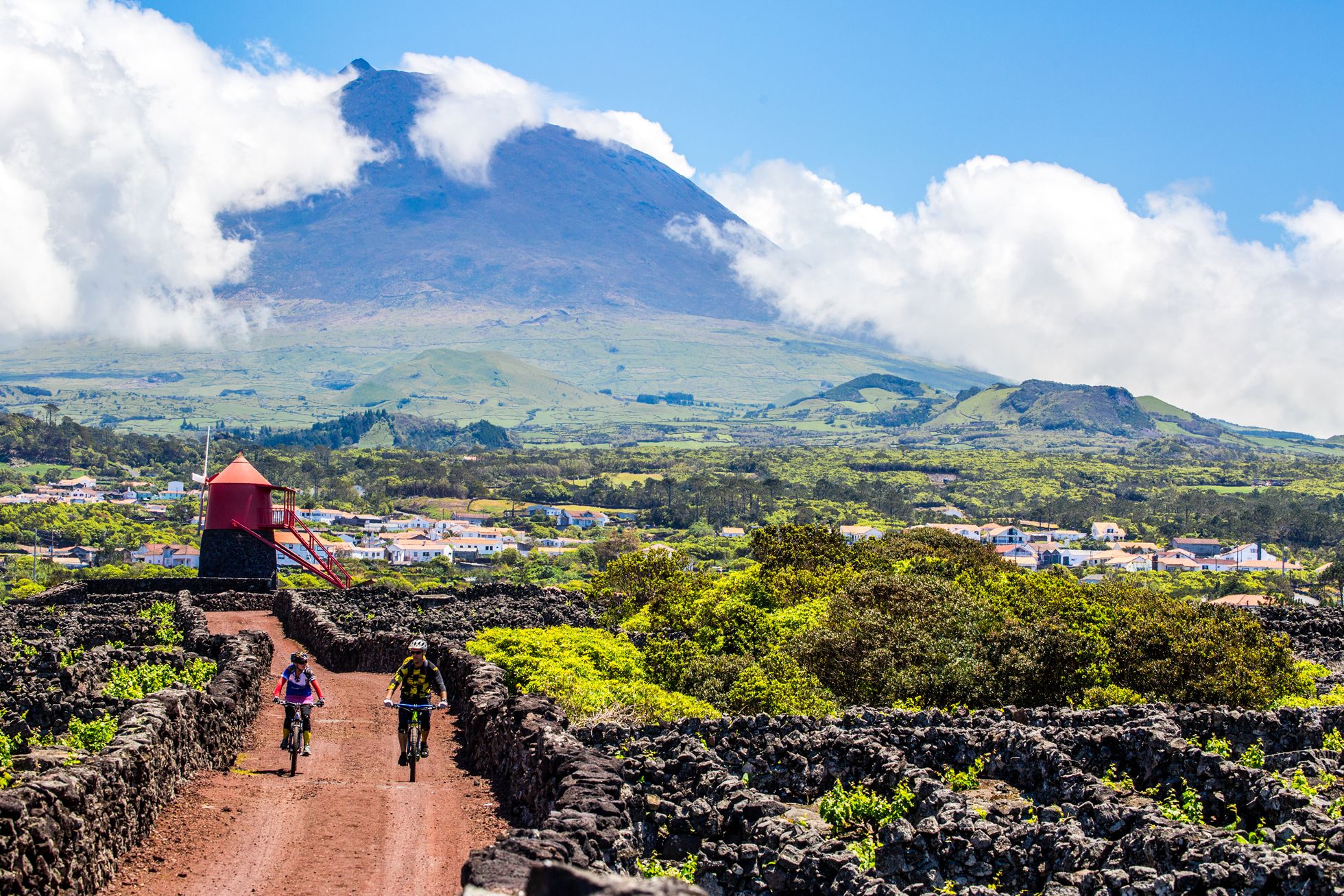 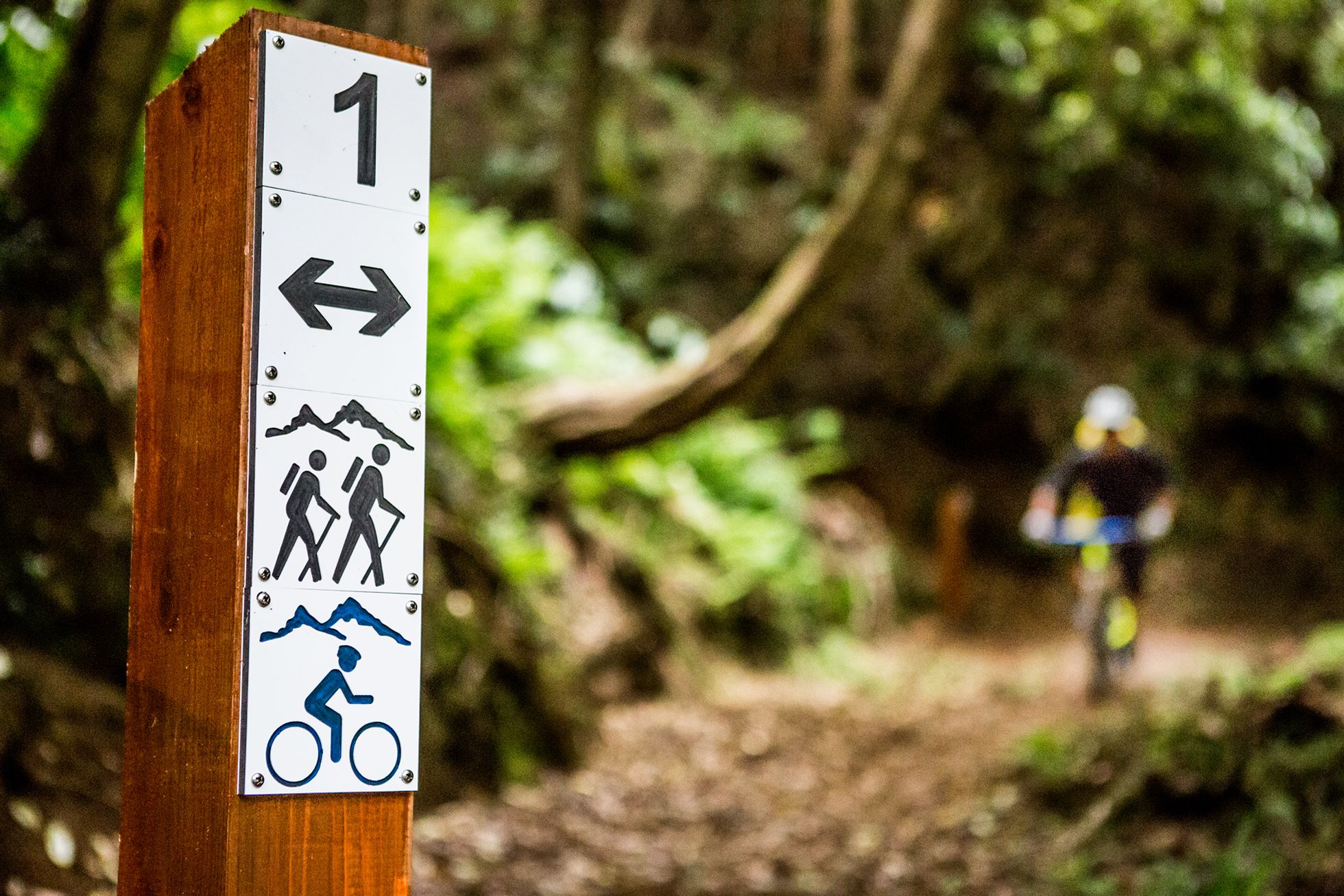 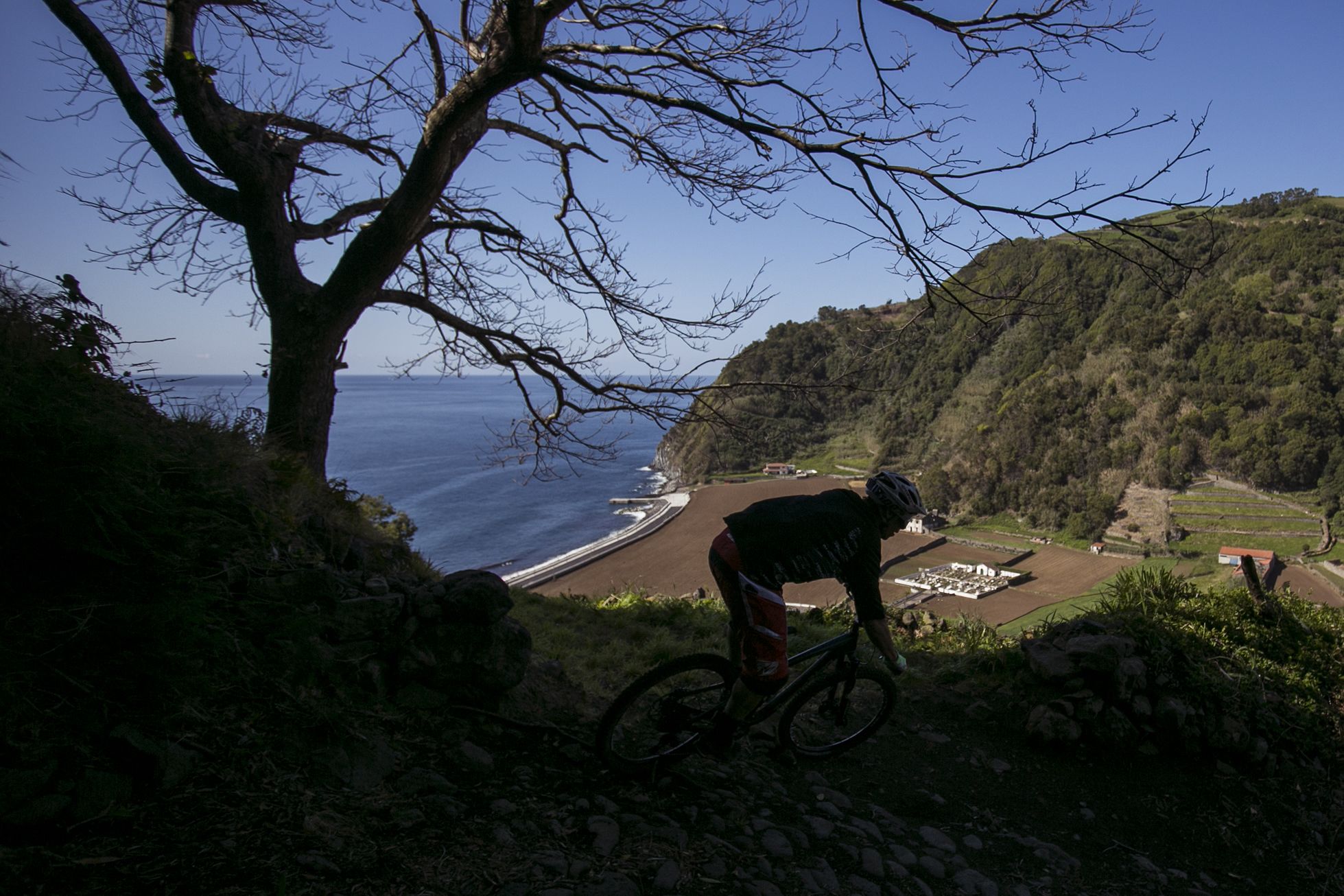 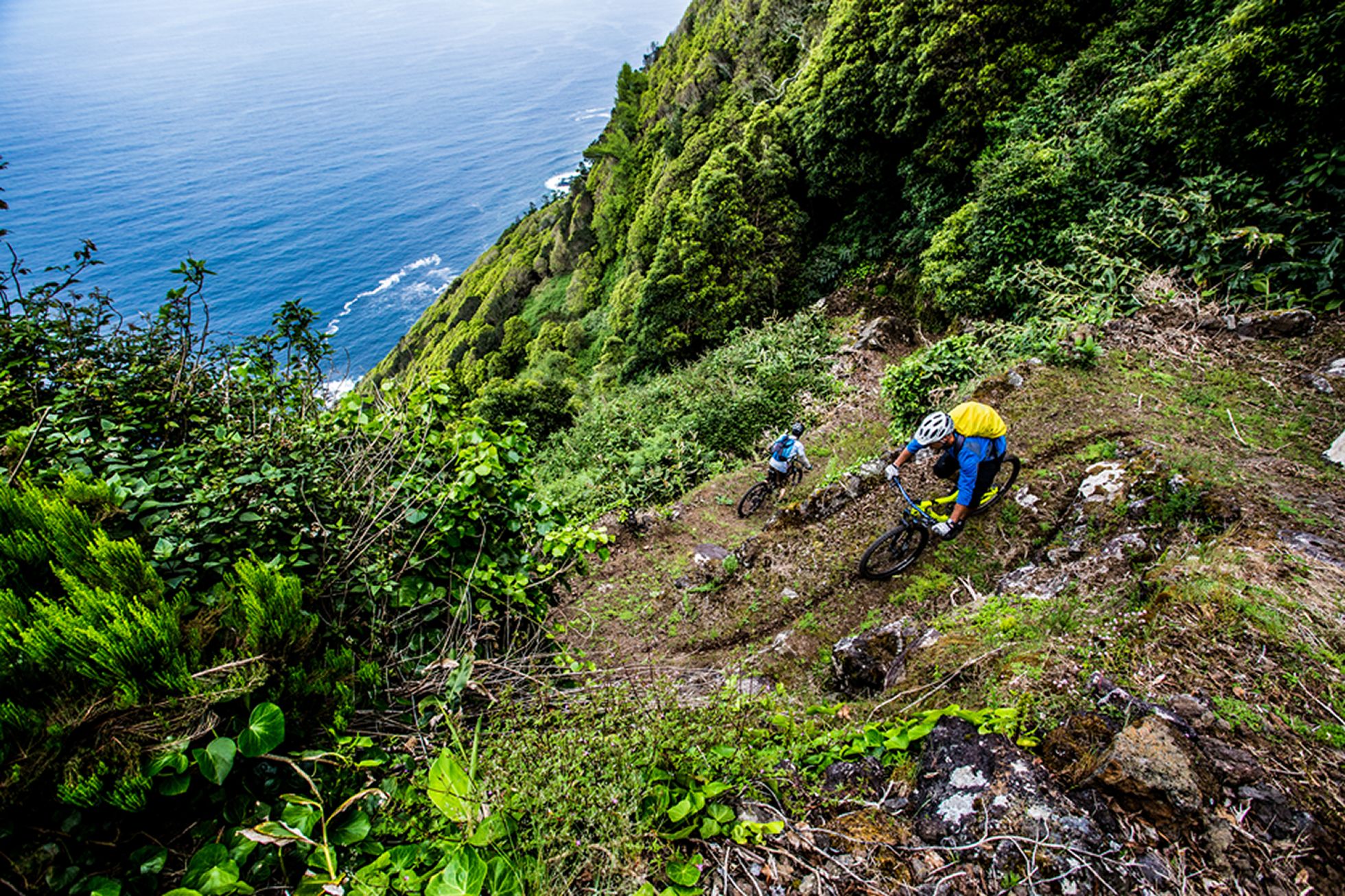 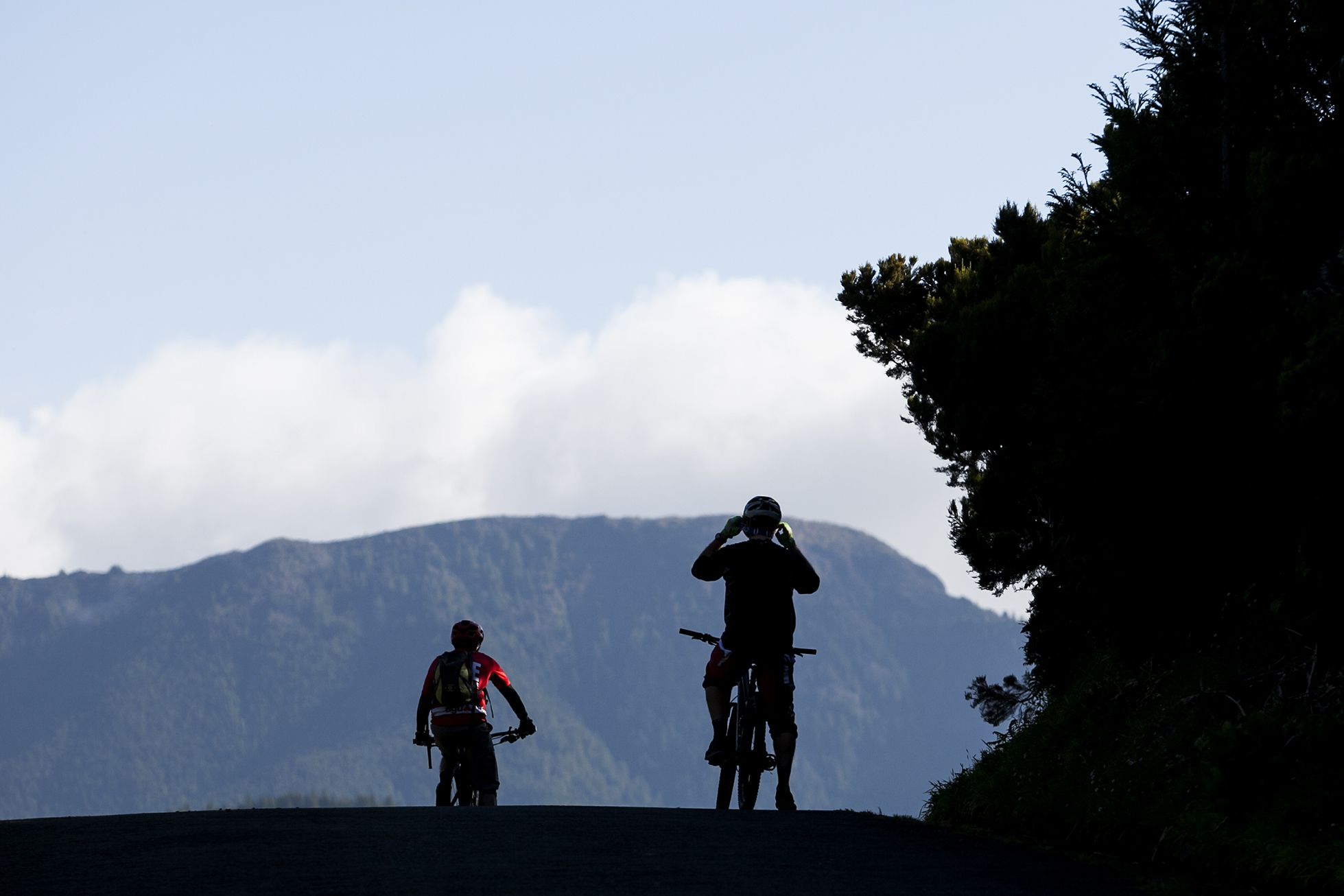 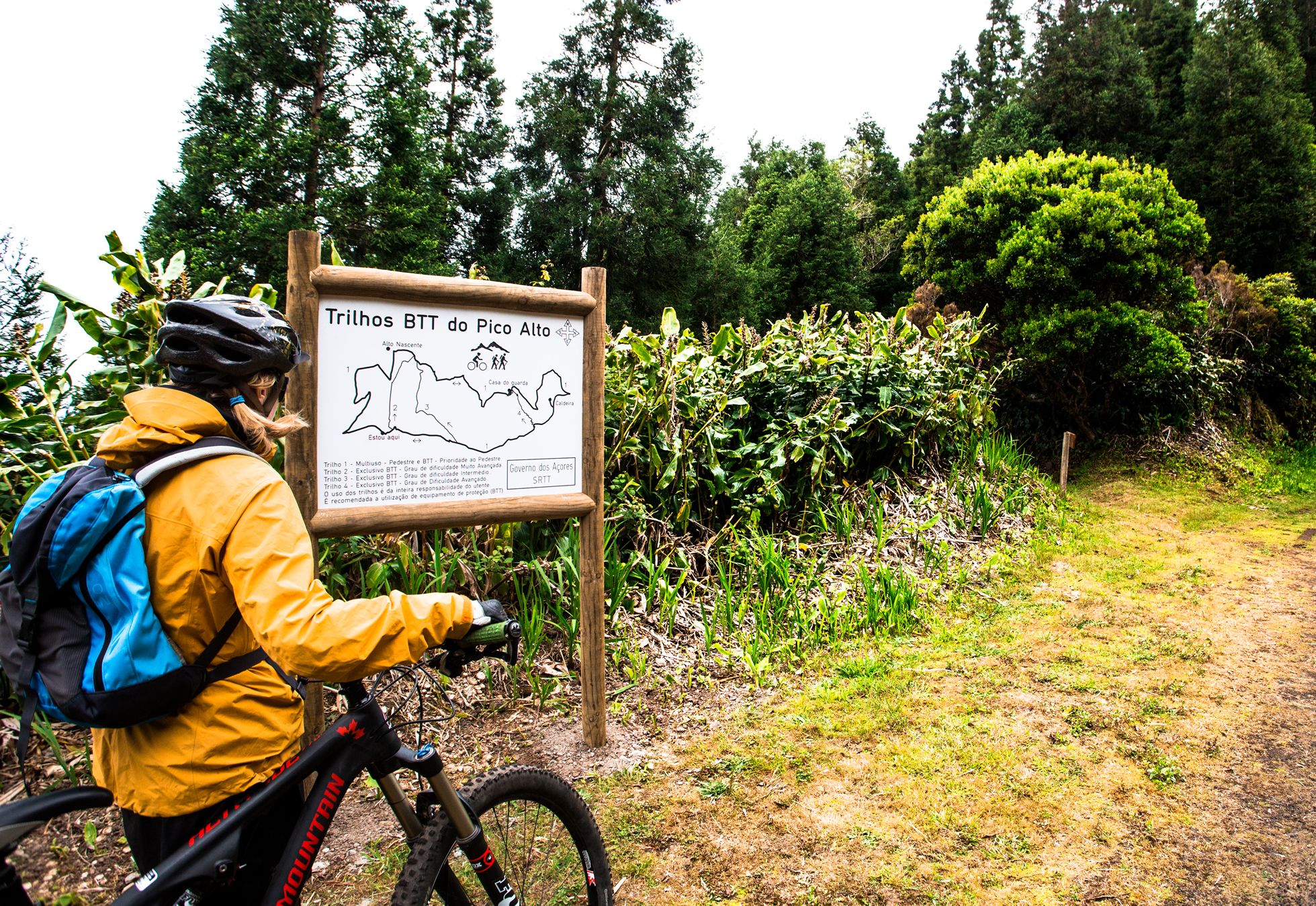 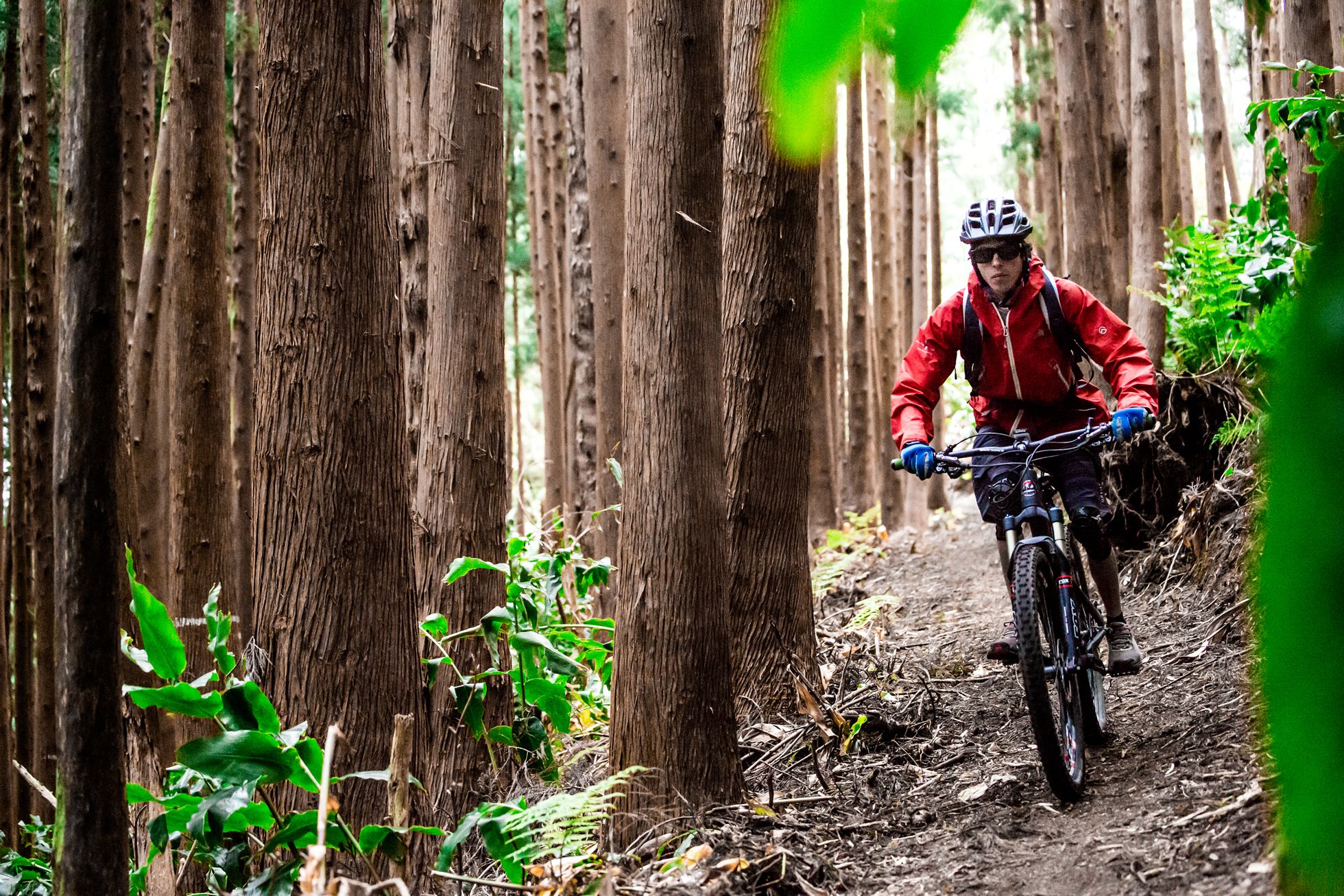 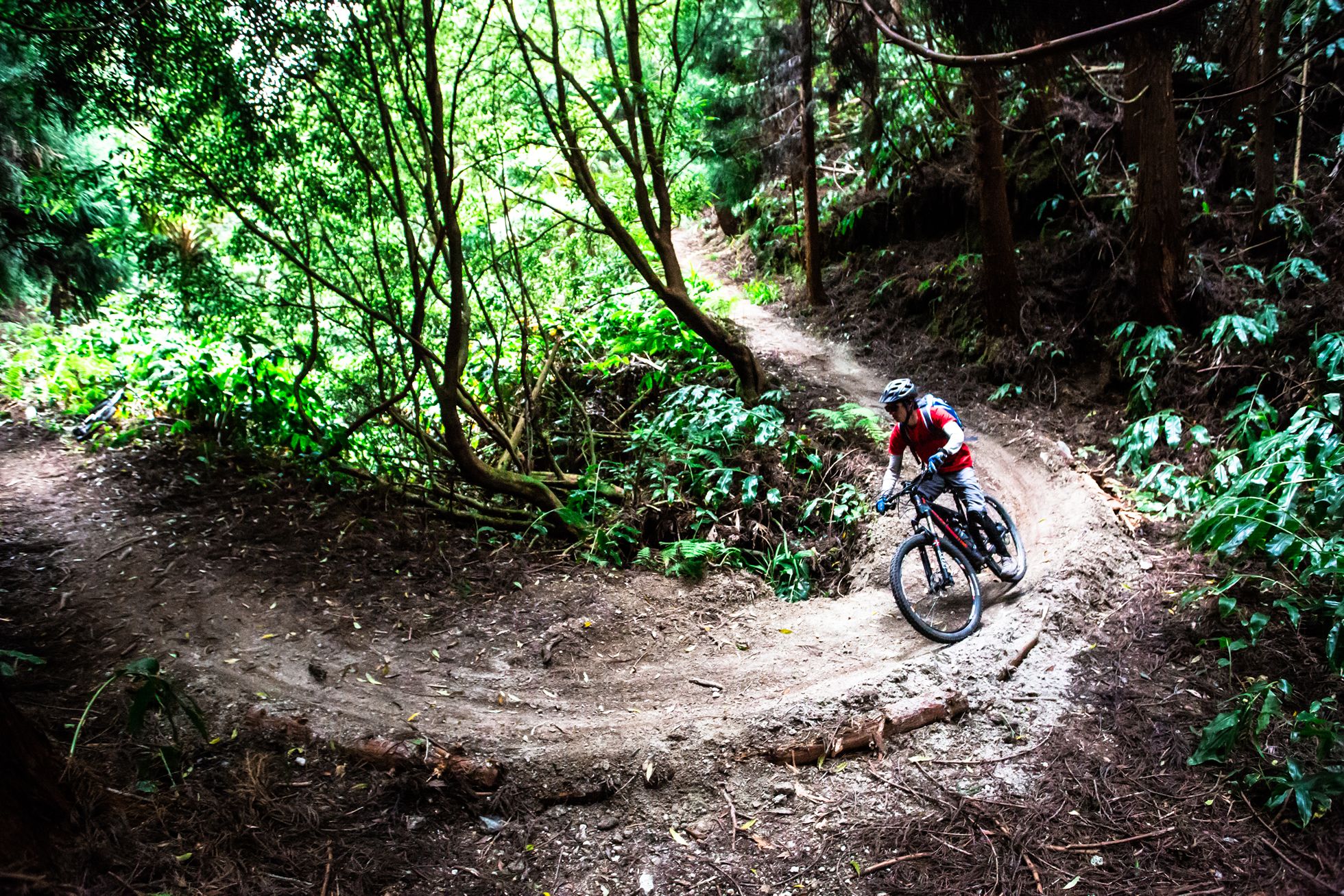 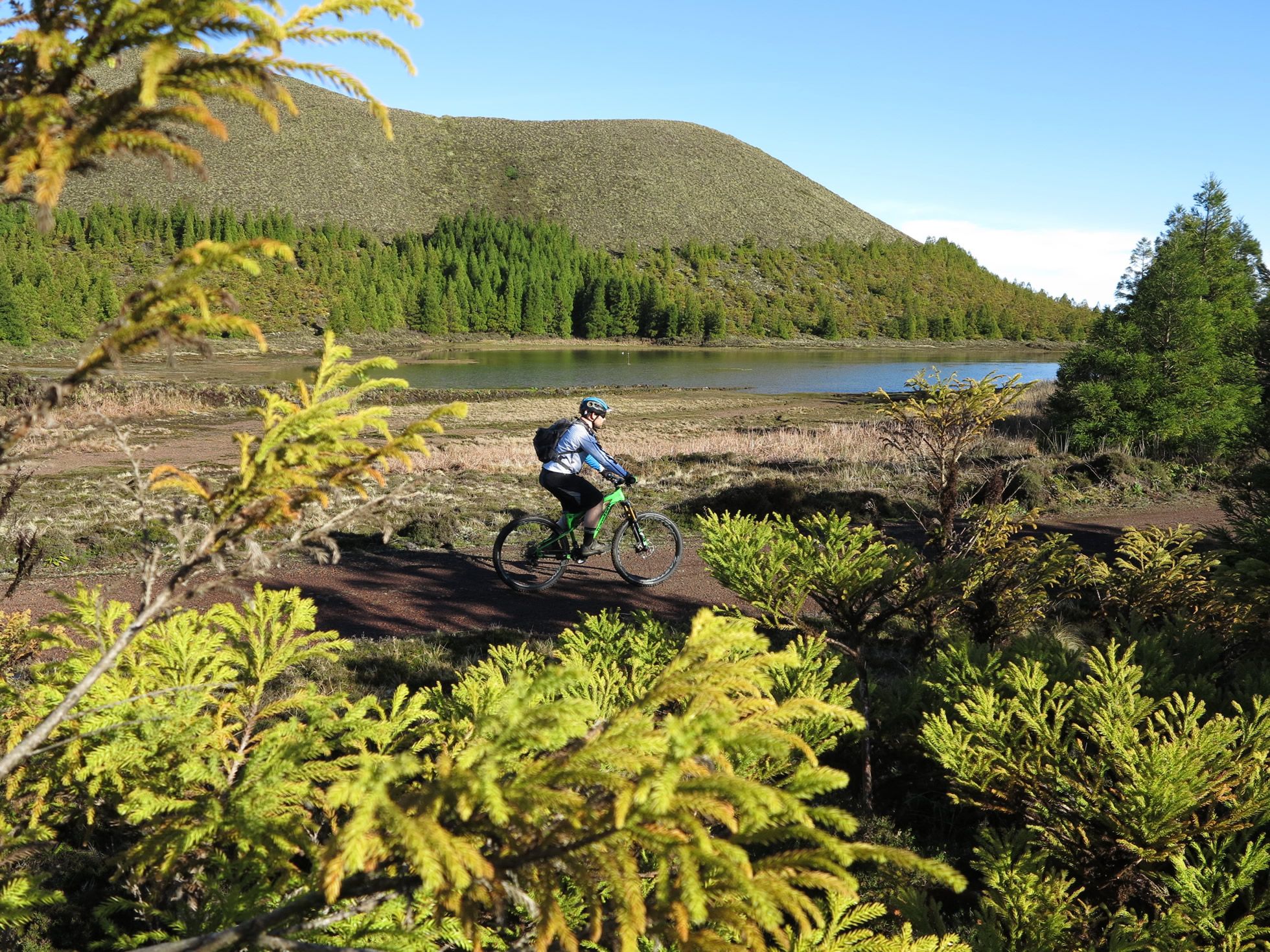 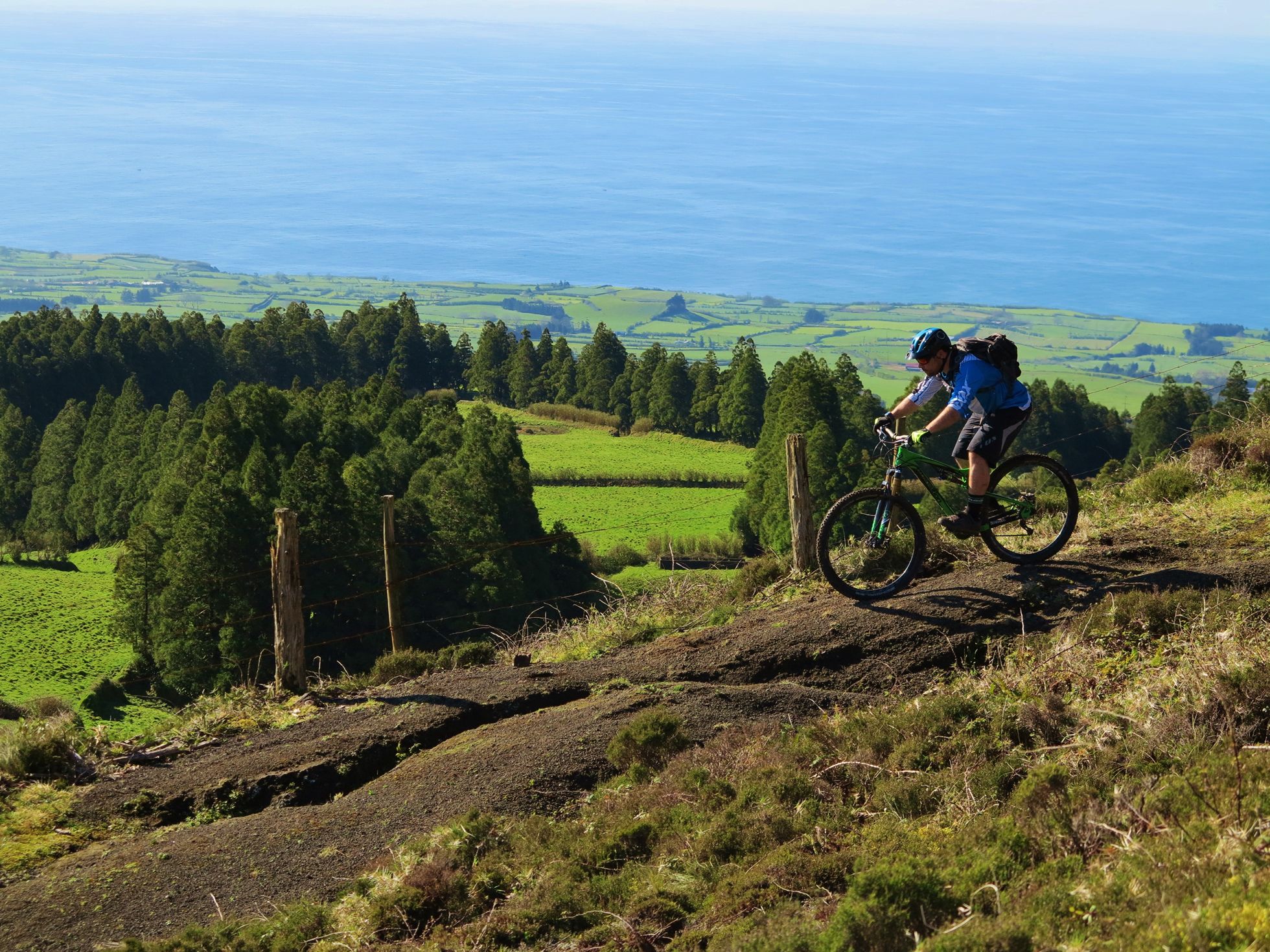 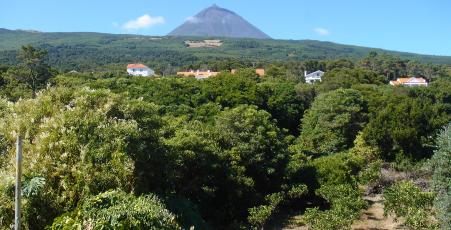 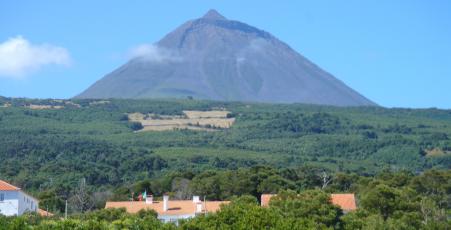 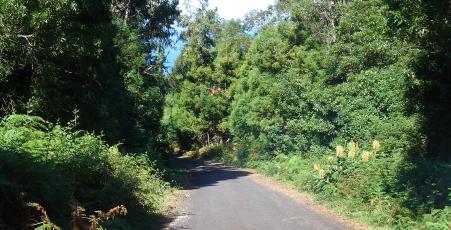 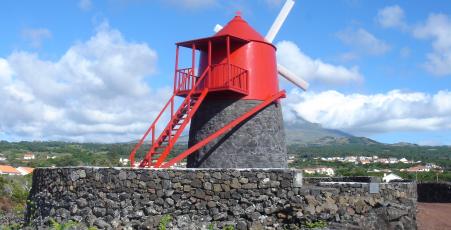 The road bike tour starts in the town of Madalena, next to the passenger boat terminal. Go eastwards via the north coast, skirting the Barca bay, on this first stage of the tour, where you will find one of the island’s most famous bars, the Cella Bar, an architectural work of art. Continue eastwards, following the coastline, going through the villages of Cais do Mourato, Cachorro, Lajido and Arcos. At km 13,5 begin the climb of around 1800m to the ER1 Regional highway.  At km 14,8 turn right towards Madalena, going through the civil parishes of Stª Luzia, Canto, Laje, Bandeiras and Cabeço Chão. Turn left at km 27, and continue straight ahead, southwards, for about 600m, go around the roundabout and turn left, at km 27,6, beginning one of the steepest climbs of the tour, which is around 15,3 km long, with an average gradient of 7%. At km 43, you reach a height of 931m, which is the highest point on the route. Continue on to the east, along a straight, rolling stretch of around 7 km. At km 48 there is a side road leading to the ‘lagoa do Capitão’, the only lake on the island. At the end of the straight stretch, turn left and begin the descent to the town of São Roque. Extreme caution is advised, to avoid reaching very high speeds. At the end of the descent, at km 61,5, you can have a break at the bathing area on the quay of São Roque, where there is a Whaling Museum, and a restaurant and bar area, and also toilets.

Continue the tour, going eastwards, crossing the centre of São Roque, and on through the parishes of S. Miguel Arcanjo, Prainha de Cima, Piedade and Altamora. At this point there are several side turns leading to the Ponta da Ilha lighthouse. Beyond this point, commence the return route to Madalena town, via the south, through the parishes of Calheta de Nesquim, Foros, Ribeira Grande, Pontas Negras and Ribeiras, beginning the descent to Lajes to Pico at km 108.

Go westwards from the Lajes do Pico area, through the parishes of Silveira, S. João, Terra do Pão, São Caetano, São Mateus and Criação Velha until you finally reach Madalena town, where the Pico Granfondo trail terminates.

Corvo
One of the most remarkable landscapes of the archipelago, it features a monumental caldera.
The Island
Routes
Follow us
Share your photos
© ATA 2022
Official Tourism Website of the Azores